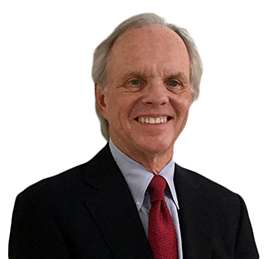 Oscar Montaño is a native of Tucson, Arizona currently residing in Pasadena, California. He graduated from the University of Arizona with a Bachelor of Arts and a Master of Arts in History. He was also a Ph.D. candidate in History at UCLA and later earned a Masters of Business Administration from the Claremont Graduate School.

Mr. Montaño began his career in the retail industry. He spent seven years with Federated Department Stores in several expanding executive merchandising roles. He was then recruited to be the senior merchandising executive for a regional home furnishings specialty chain.

In 1984, Mr. Montaño joined a medium sized general-practice search firm and in 1990 became Managing Director. Initially brought on to develop a retail/consumer products practice, he transitioned to financial services with a focus on investment banking and consumer finance.

In 1991, Mr. Montaño left to form Oscar Montaño, Inc. dedicated to the recruitment needs of the consumer finance industry in general with a particular focus on auto finance. He is a continuing member of the American Financial Services Association (AFSA). 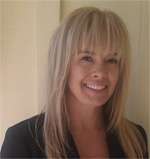 Ms. Carter has been with Oscar Montaño, Inc. since 1996. A resident and native of Glendora, California, Ms. Carter has participated in numerous successful search efforts and heads up the firm’s search support and outside research efforts. 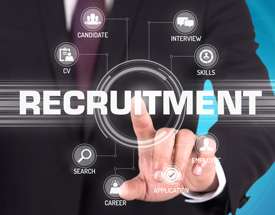